Jennifer Ewbank is a singer-songwriter and pianist with an unlimited passion for music.

Raised as the daughter of a British musician, Jennifer is influenced by country music – iconic songs by The Eagles and Dolly Parton. She has not only been singing from a young age, she has also been writing and composing her own music for years.

As an artist, Jennifer regularly appears in various TV programs and performs in countries such as the Netherlands, Japan, Belgium, Finland, Monaco, Engeland etc.

Jennifer also participated in the international production of the spectacular arena show Peter Pan, The Neverending Story, in which she flew in the role of Tinkerbell, singing through the Ziggo Dome, Vorst Nationaal in Brussels and Ahoy Rotterdam, she sang for our Dutch King Willem Alexander, she performed for The Voice in the Heineken Music Hall and visited a large number of theaters in both the Netherlands and Belgium alongside Belle Perez. And not to forget; the many performances she has provided at various special events such as dinners, galas and weddings.

Recently she was a finalist in the popular Dutch TV program ‘Better Then Ever (RTL).

With her English-language singles (Footprints and Short Way Home) but also her recent Dutch pop single Tegenwicht, Jennifer shows her English and Dutch roots, which has given her a lot of attention on radio and TV.

Her pure talent, musicality and lyrics in combination with her charisma and personality makes her not only an artist, but also a person that many people can associate with.

In recent years, Jennifer and her husband Robin welcomed two beautiful kids. It gave her time to also reorient musically, in which she chose to compose songs in both English and Dutch.
Several releases and tour schedules are planned for 2023. 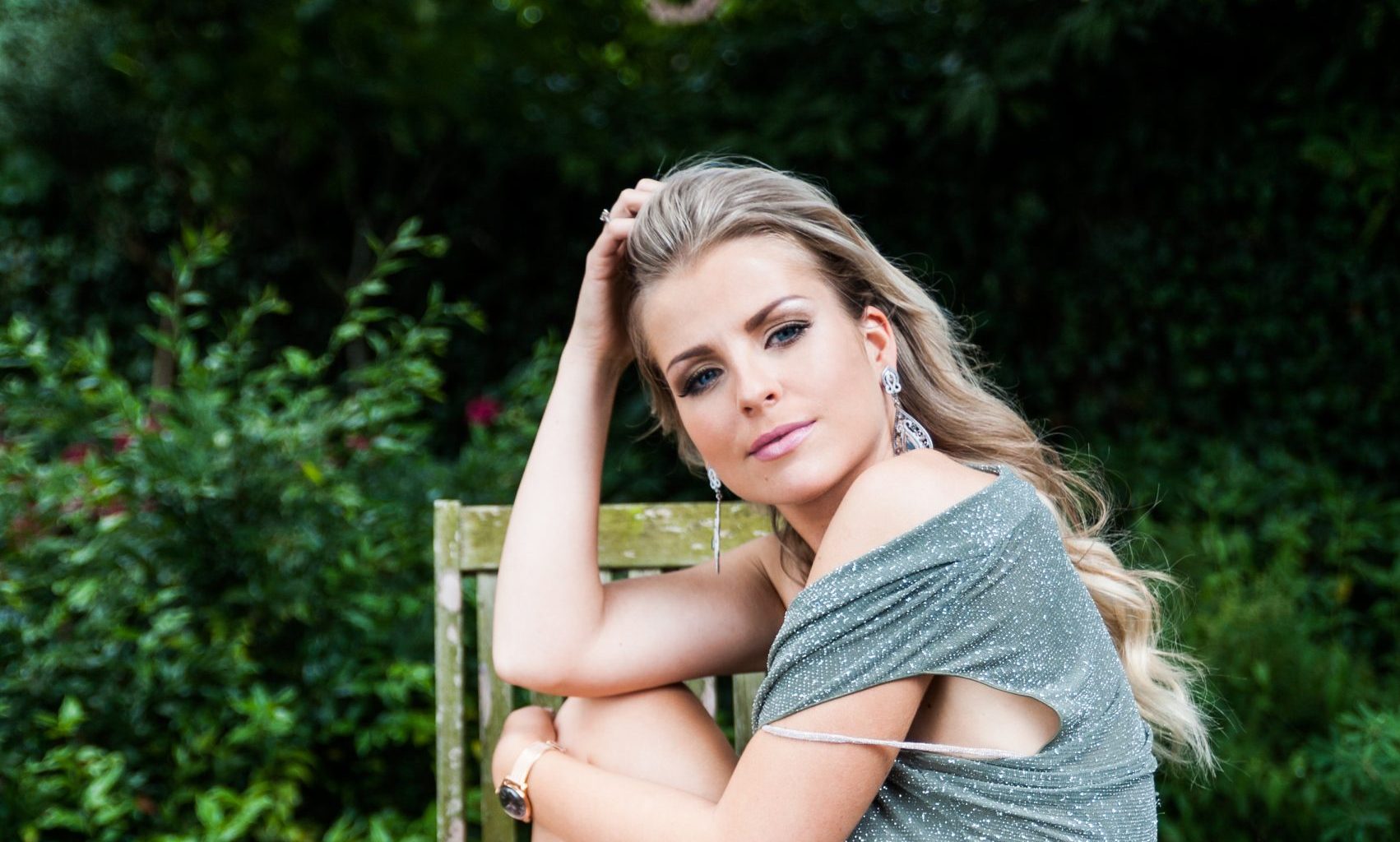 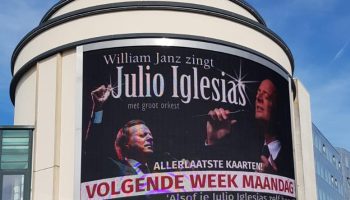 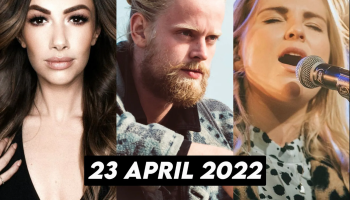 Read On
Releases
Read On 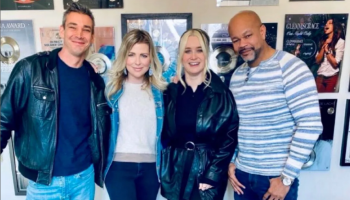 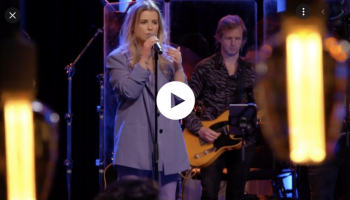